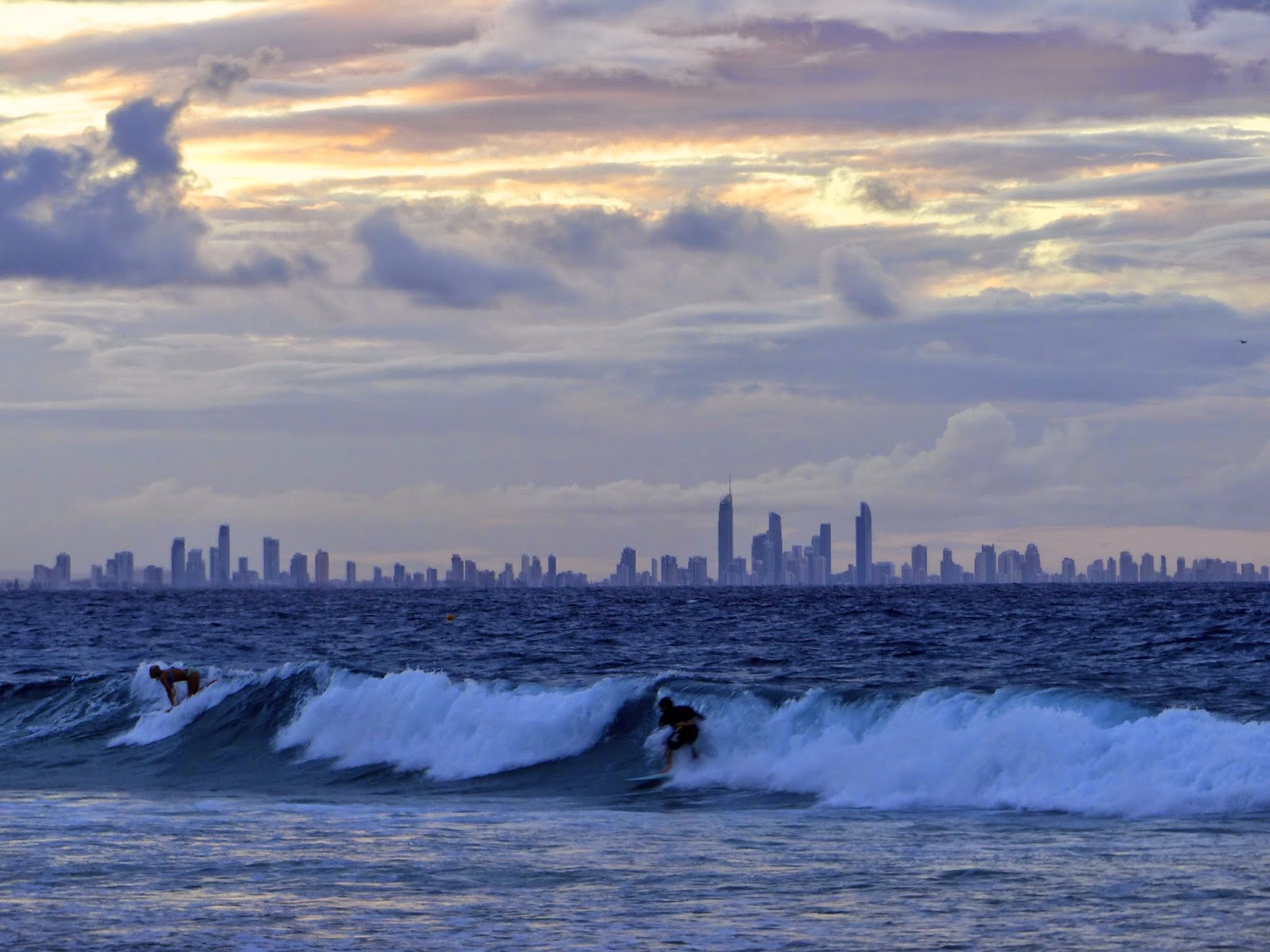 On this winter afternoon the sky fades early,
and a brisk wind leaves its filigree petals in the sea.
Honey and milk leak into the clotting clouds
and the light is sweet on our faces.

We talk about trying to remember these days as they burn past –
elusive embers blown scattergun in our skies.

She said - stop trying to possess the world,
all its riches, its magic and stars.
It is already here, you are already home, it lies within you.


We are the same, all the same, for we shine within -
Posted by Mark Sargeant at 06:44 No comments:

I made this timelapse video one evening, recording the sun setting over the Broadwater on the Gold Coast.  It was my first timelapse video using my camera but I'm pleased with how it turned out. 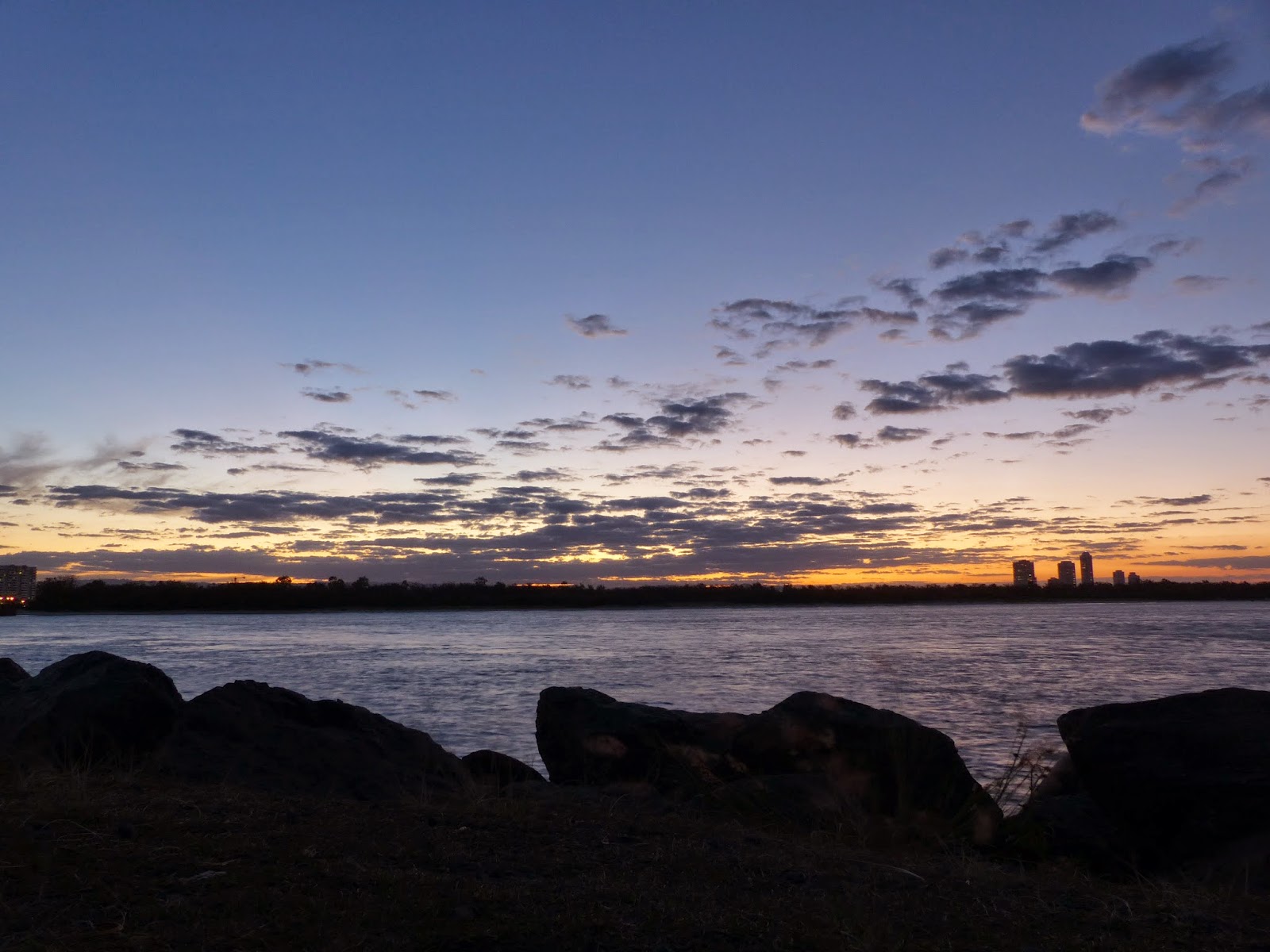 Posted by Mark Sargeant at 13:08 No comments:

I wrote this poem a while ago, and thought I'd record it with some background music (Hammock - Birds Flying in Sequence).

Scrottle necked and thick whiskered he lent me an ear,
his salmon lobes sweating with hair and gristle.
It wasn’t clear if he was listening, his raspy breathing
shaking the windows in their casements.  My secrets

were to remain buried deep in his auricular channels,
lodged in silt, creaky vessels on estuarine shelves.
At times, his great head lolled on his shoulders,
and his rheumy eyes rested a little too long on mine,

and I feared my mumbled words may sprow out,
thickened and darkened with their immersion.
But his eyes would soon move on to the next drink,
his belly rising up and down like the tide.

I watched him daily at the bar, his skin thickened,
reddened and glowering with the heat of the day.
The sun had ploughed deep crevices into his neck,
through which his briny sweat ran, tempering the edges

of his work shirts.  More animal than man,
he growled and grimaced before feeding,
bending over to bite at his meat and spoon in
careless mouthfuls.  After watching him daily

during a wet monsoon season,
I finally left town on a long distance bus,
departing with little ceremony, the heat of the day
making us sluggish and ill tempered.

He promised not to tell the thing that I should
never have shared, though it was probably lost
anyway, my words neither tethered nor treasured,
declarations of love lost in the water, in deep flooded creeks.
Posted by Mark Sargeant at 01:57 3 comments:

I found this lovely poem in an old book in a second hand bookstore.  Sometimes small treasures like this find us, and fill us with light. 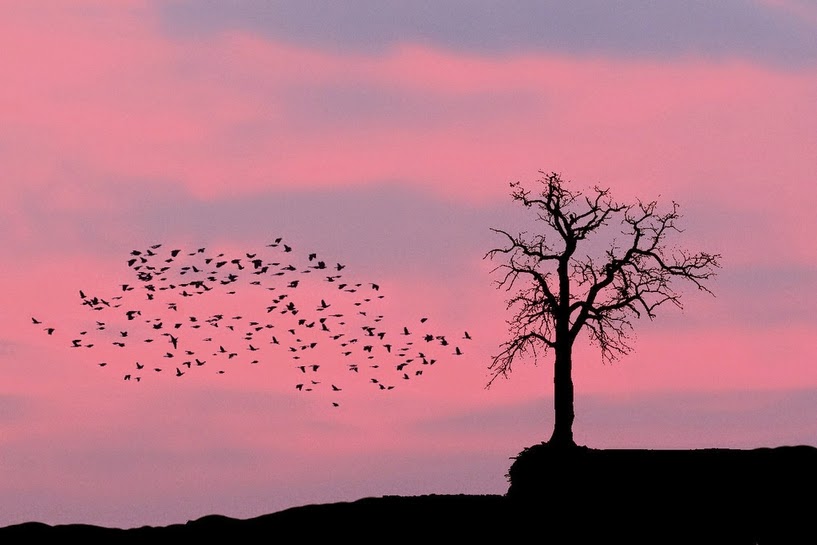 I have not seen the wind
But this, I know, must be:
When waves like horses leap and run
A wind is on the sea.
I have not seen God’s face,
But I have seen a cloud
Become a resting soul, because
It felt the breath of God. 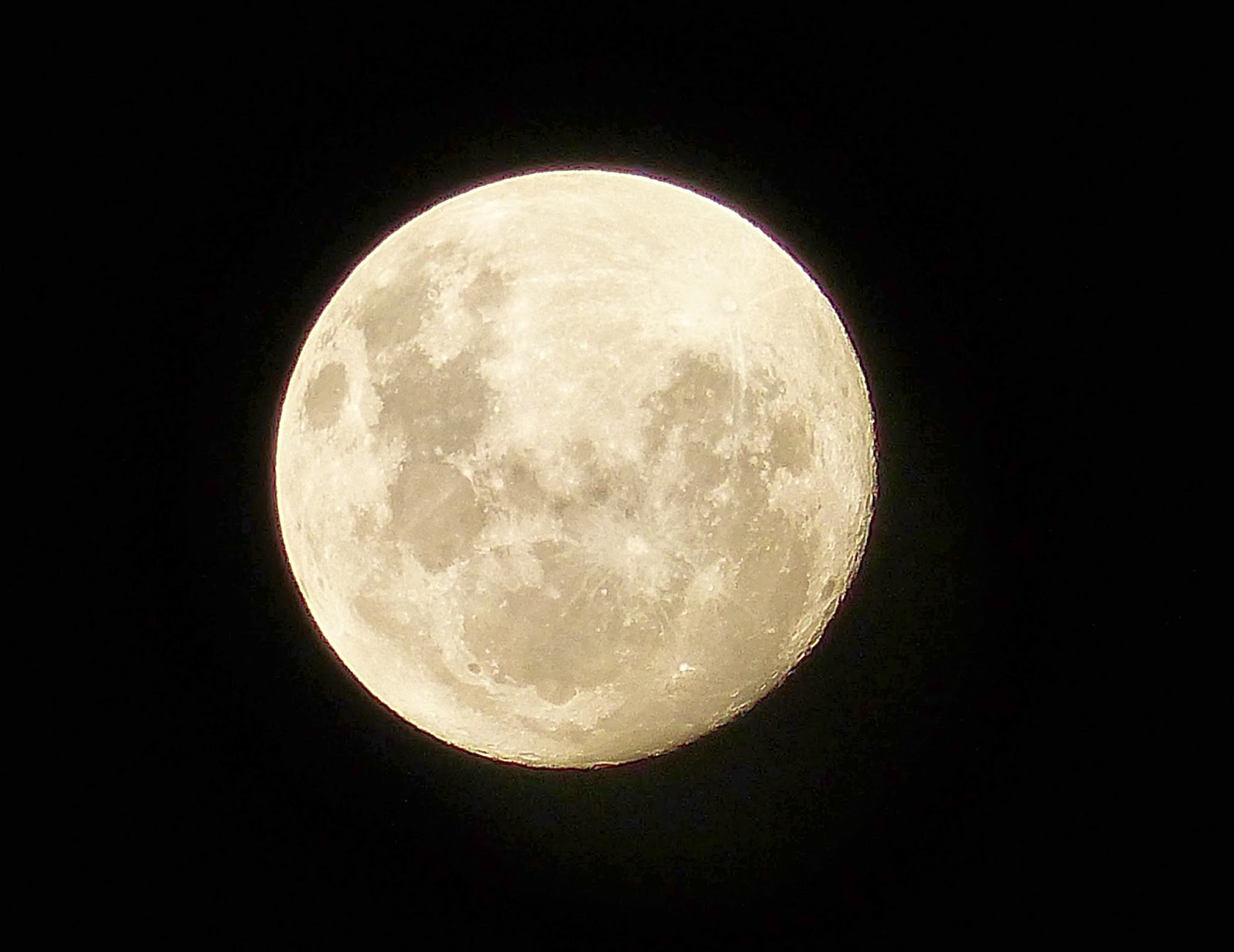 White blossoms dress a tree,
singing under the full moon.

Carry nothing but light,
and look for the moon.

If something inside softens,
and a little fire takes hold,
stillness will find you.
Posted by Mark Sargeant at 00:32 2 comments: 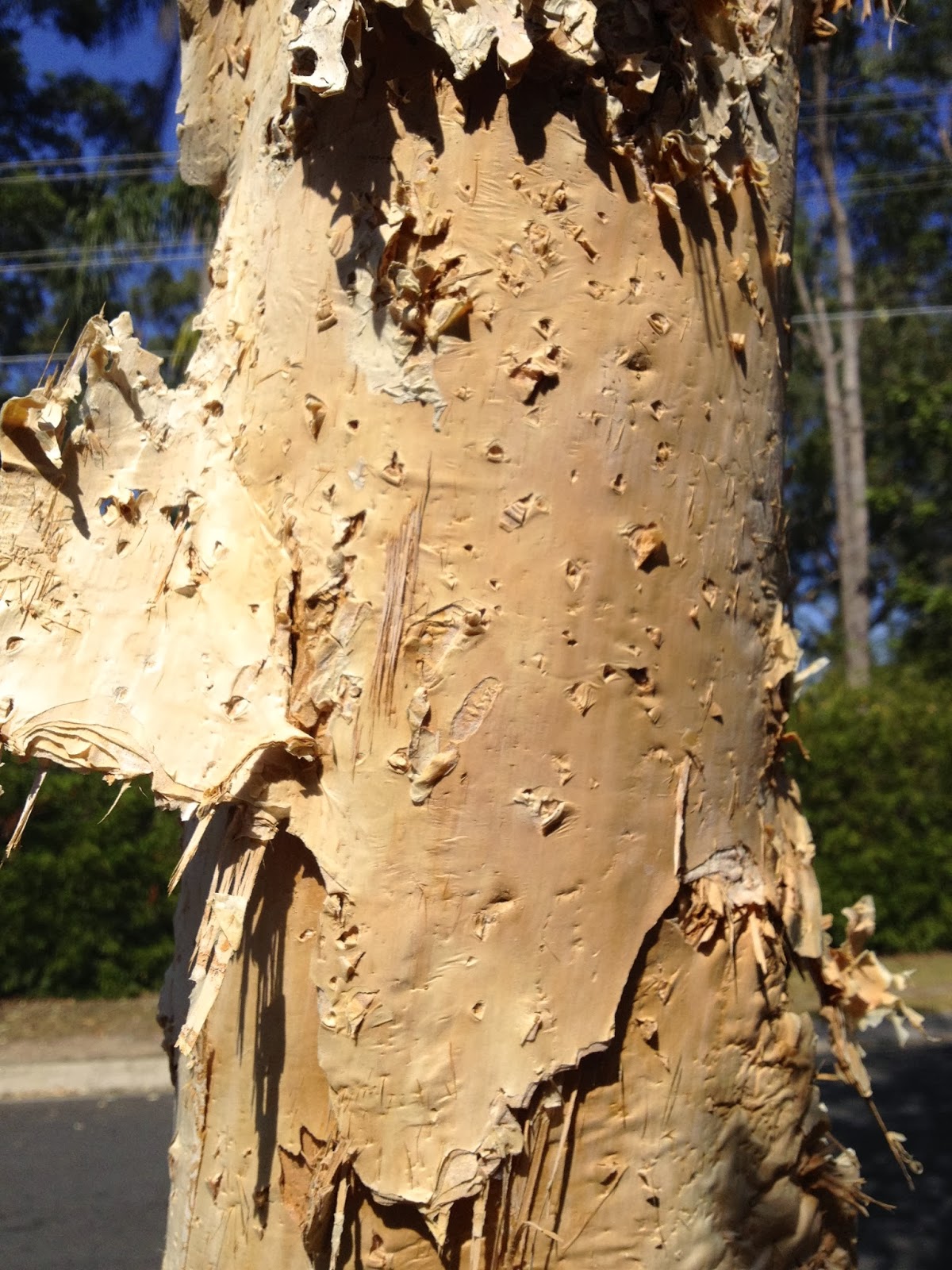 layers of paperbark unravel
until they carpet the earth with parchment
*
this story of renewal
never
stops
speaking
Posted by Mark Sargeant at 10:36 2 comments: 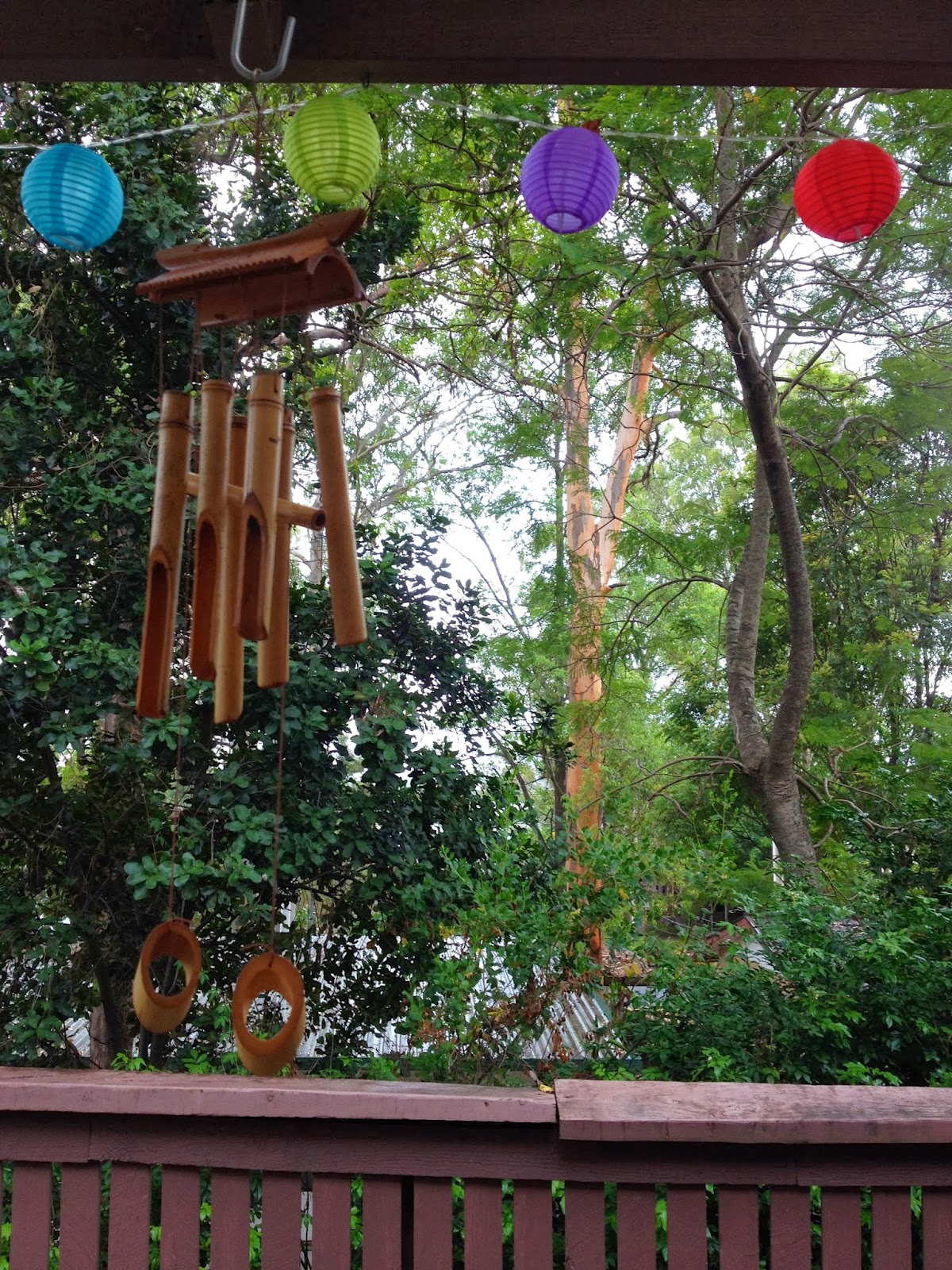 crows are talking about the rain that falls gently on trees,
their voices harsh amid the softness that rain brings.

rainbow lorikeets shriek to one another before
flying off in pairs, green arrows under the milky sky.

Posted by Mark Sargeant at 06:48 No comments:

I've really slipped with these daily observations.  Somehow it becomes harder to go back to them once you have a missed a day, then two days etc.

However, I think it's best just to keep going, not to be too critical with yourself and then to start the practice again.  The sun will always rise. 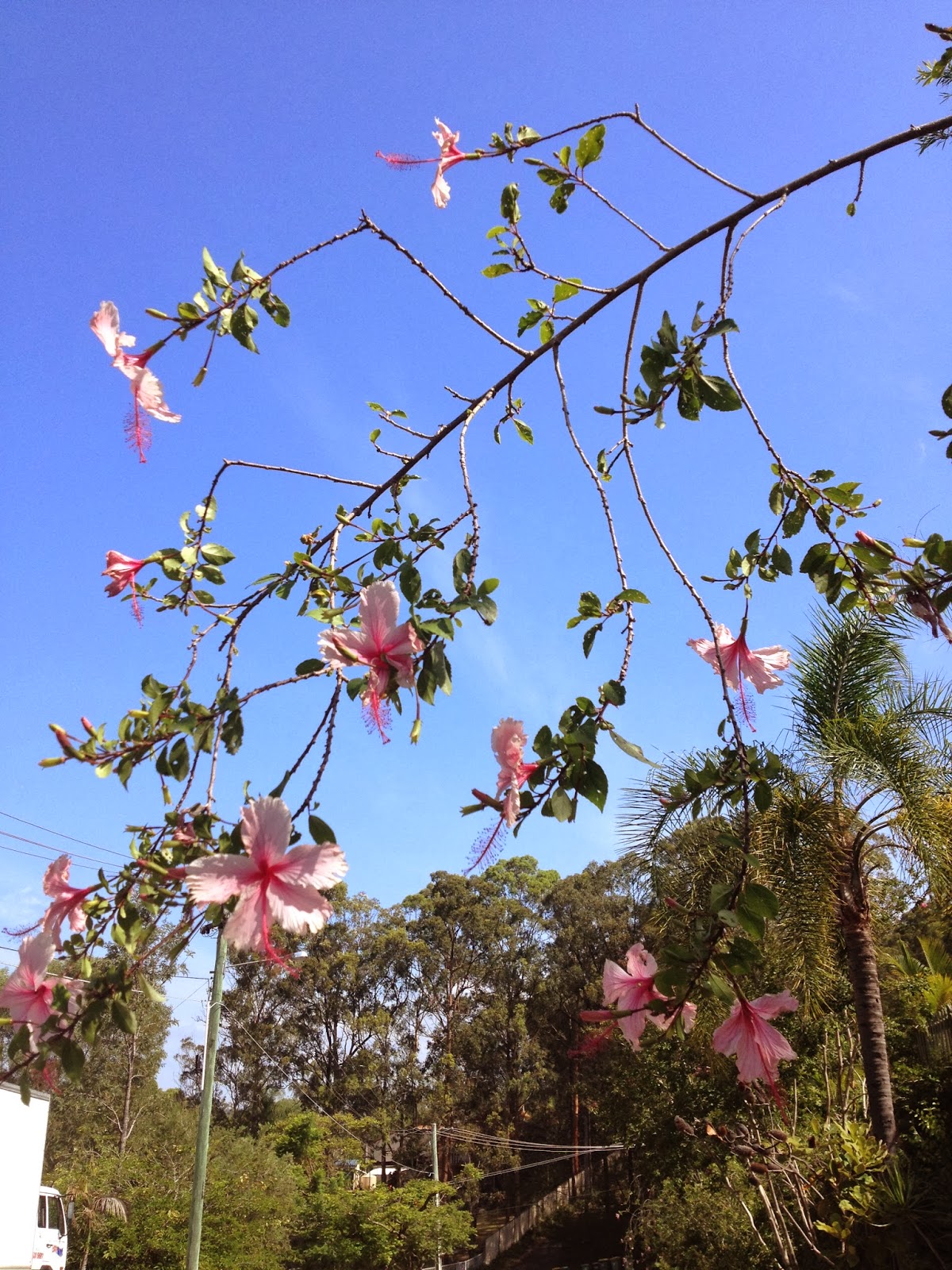 sunlit pink blossoms
playing in the wind
*
Posted by Mark Sargeant at 07:24 2 comments:

evening softness, street lights glowing pink-orange
sound of a tram in the distance - 'ding ding'
sweet leaves rustling & a cup of Tulsi tea in my hands
Posted by Mark Sargeant at 09:53 2 comments: 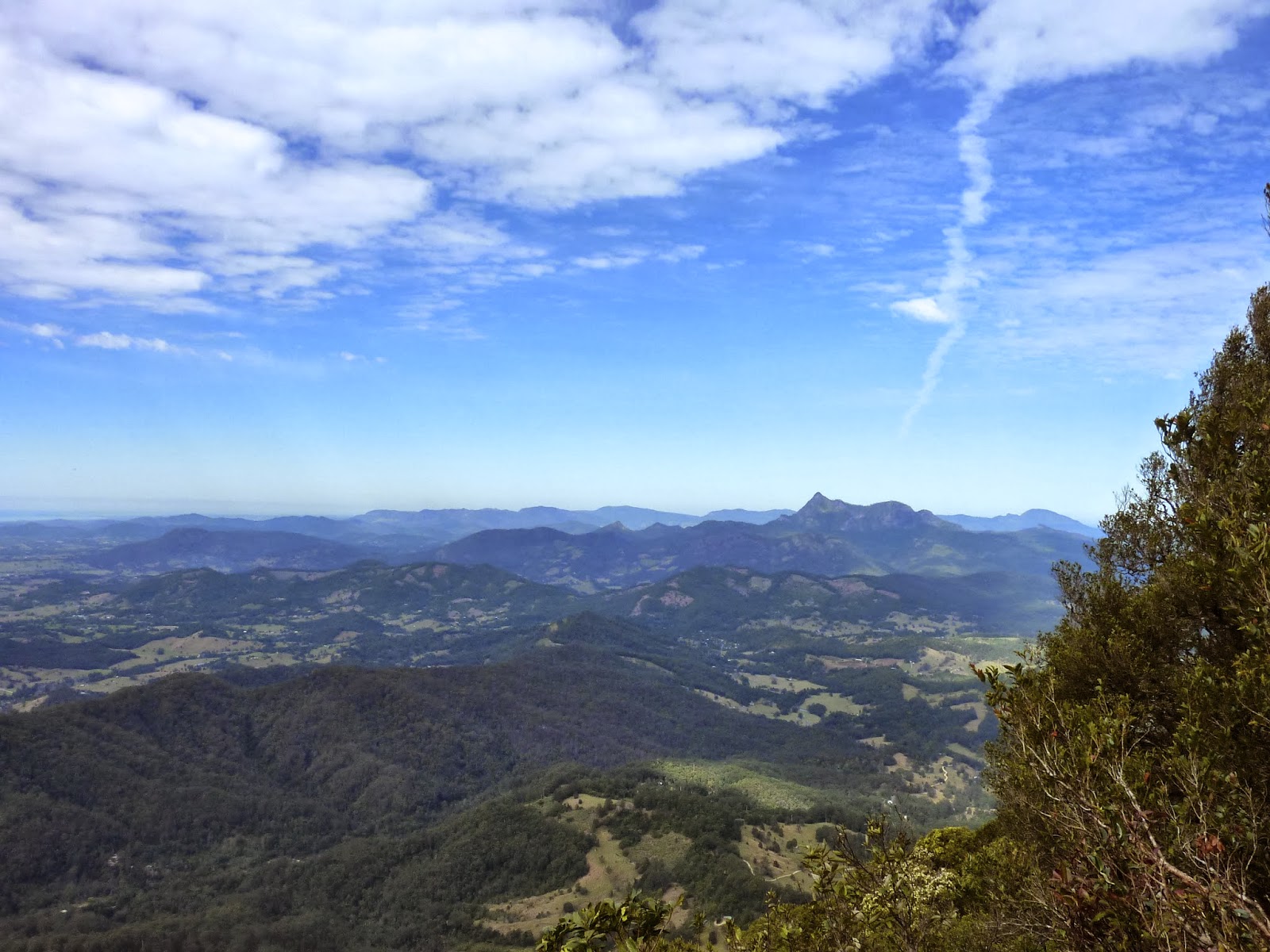 driving along the motorway, I glance to the left and see mountains in the distance, vibrant green wetlands in the foreground, and trees gently blowing in the breeze.  the light over the mountains is blue from the gum trees that stake out this part of the world, with their paperbark fluttering and singing.
Posted by Mark Sargeant at 12:11 No comments: